Design and development of a variable geometry intake manifold

An intake manifold is simply a mechanical component attached to the engines cylinder head that allows the air/fuel mixture to enter the combustion chamber of the engine. The intake manifold consists of following parts: 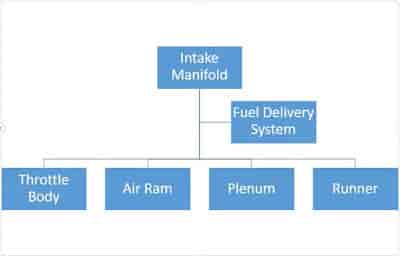 # What is Variable geometry intake manifold?

# What is Volumetric efficiency?

The design consists of the following components, arranged in the direction downstream to the air flow: 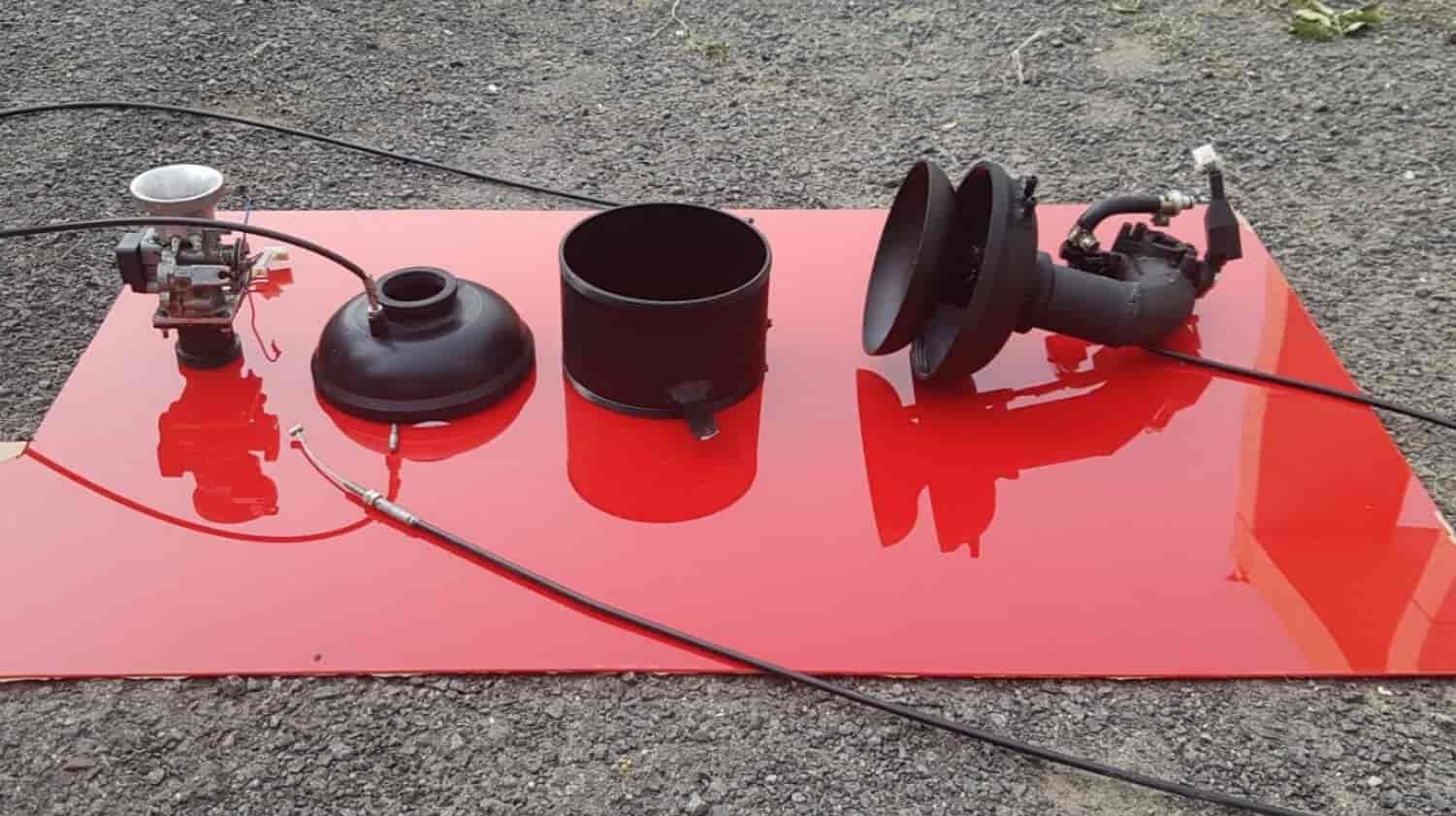 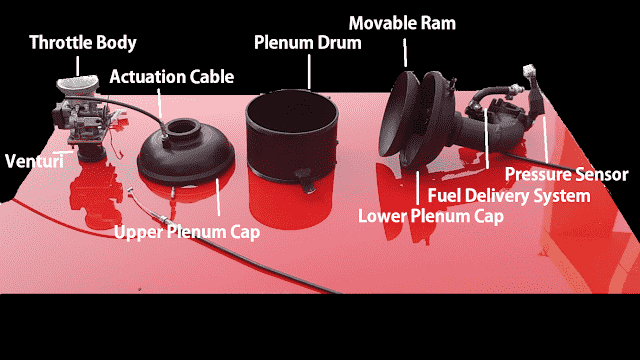 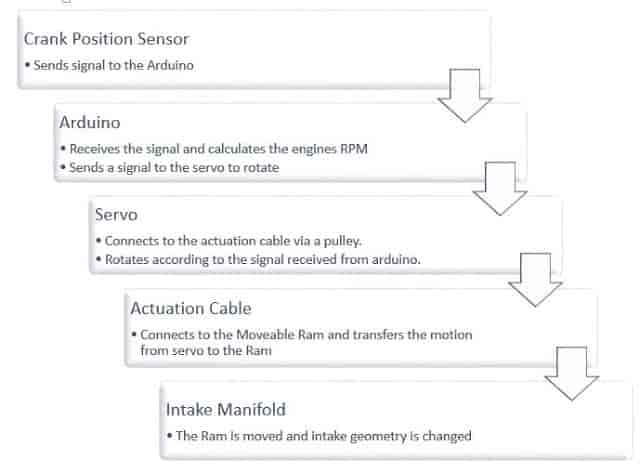 Unfortunately, I lost all the videos and images of the setup in a corrupt memory card. All that is left is an amateur video of the setup below: 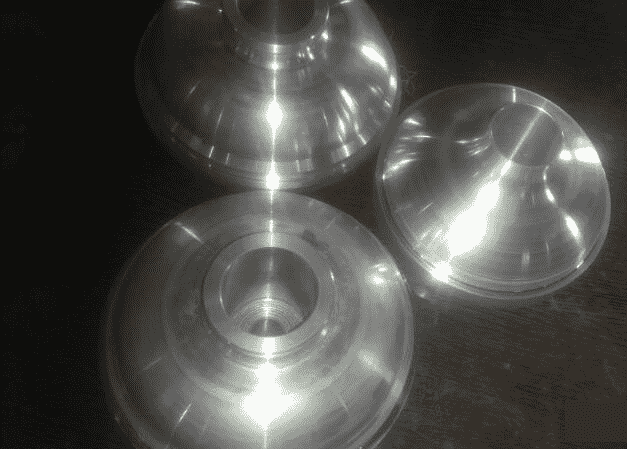 Some may argue in favor of 3D printing the manifold instead of CNC machining. And to some extent their argument may be valid and legit. But the reason that I chose the latter is because of my previous experiences with 3D printed intake manifolds. The problem with 3D printed manifolds, is that the designs are too rigid. By that I mean, that making changes to an already manufactured manifold is kinda impossible. For example, if you later want to add an extra pressure sensor or temperature sensor to the manifold, you'll need to make some sort of mount on the 3D printed part. And to make a mount, you'll need to machine it, which is very limited on most 3D printed materials. 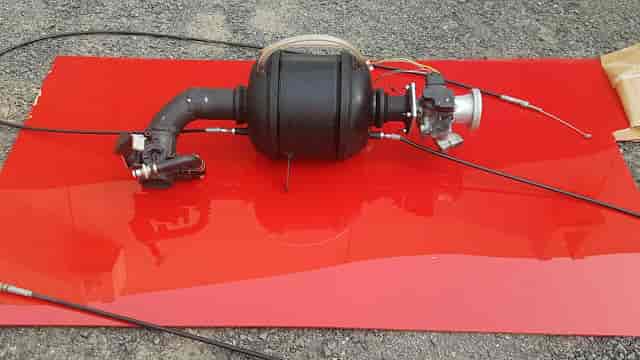 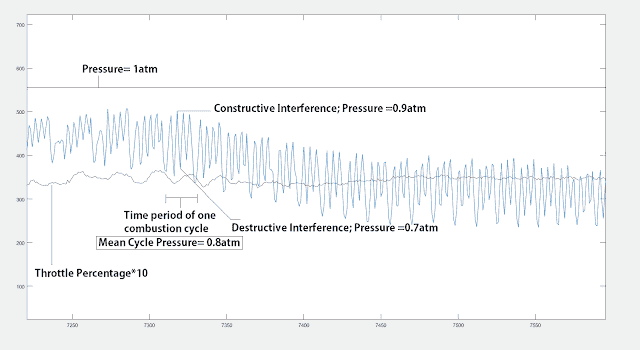 Pc= Instantaneous pressure at that point

Pm= Mean pressure of that cycle

However, it is noteworthy to mention that the change in volumetric efficiency is very much inflated in our case. This is due to the air intake restrictor in the Formula student cars, that make even stronger pressure waves, specially at higher engine speeds. For road cars, the results will not be this inflated, as they have no intentional air restriction in their manifold. But still, a significant change of about 6-8% may be observed on road cars. Moreover, the above calculations, to its core, are not 100% accurate. For more accurate results, an integral of pressure wave function is to be considered over one suction cycle instead of mean values. This may further reduce the inflated value and will yield more accurate result.

The result of such careful design of the intake manifold led to the making of a very competitive FSAE car. 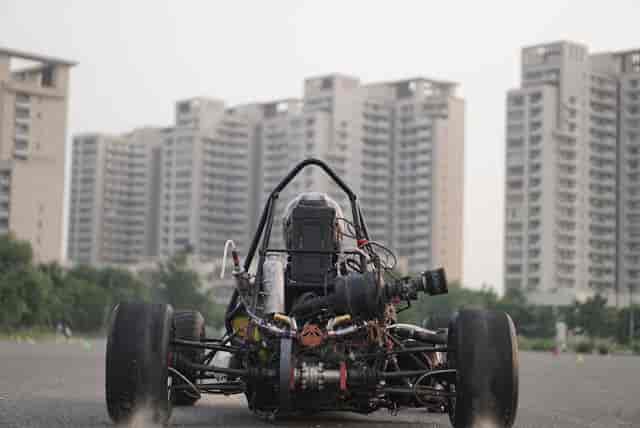 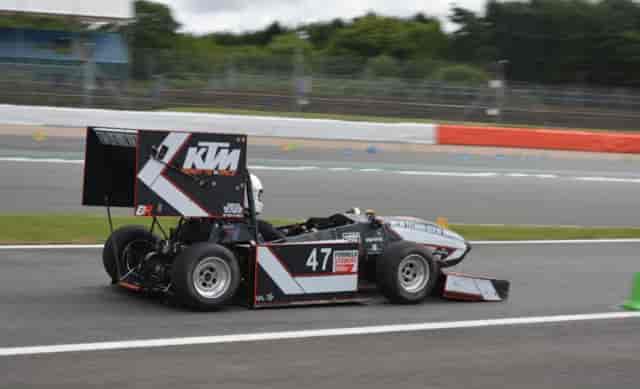 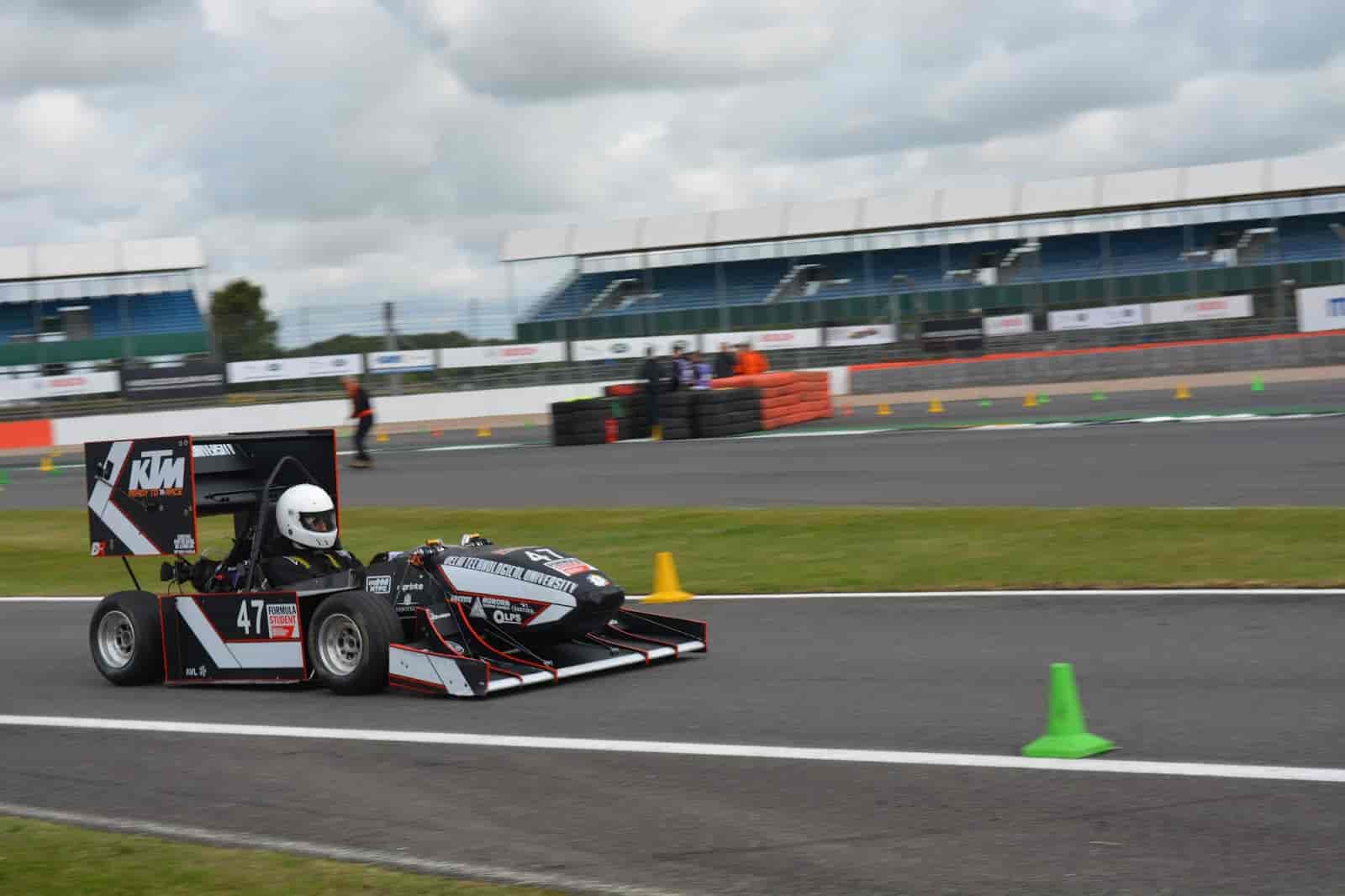